Buying an apartment for investment - you'd be mad!

The case for investing in houses rather than apartments is growing stronger than ever, and there are 5 good reasons presented here to explain why. Being able to rent your property at a good rate (or yield) will fundamentally come down to the dynamics between supply and demand. When supply exceeds demand, prices drop. And vice versa!

Supply of Apartments vs Houses

For a number of reasons there has been a significant rise in the number of apartments under construction, whilst the number of houses has remained level:

So unless there has been a proportionate rise in the number of renters preferring an apartment, you would expect prices to fall.

What is seriously compounding the issue with apartments is the fact that a much higher percentage of new apartments are used for rental than houses. At the 2011 census the following was recorded:

So, there is a significant shift in the supply of apartments, especially rental apartments; but what is happening with the demand needed to soak up this supply? In short, very little!

The demand for a rental apartment versus a house primarily comes down to the stage of life of the renter. Younger, unmarried persons prefer to live close to work, nightlife, friends and so forth and are happy to be in an apartment often close to the CBD, with no need to worry about gardening and property upkeep. But once they become a family, needs change and many people are willing to sacrifice central locations for extra space, both indoors and outdoors. Kids (with or without pets) need a garden, extra bedrooms, a toy room and a bit more peace and quiet.

In 2012-13, there were 8.9 million households in Australia. Just under three quarters (74%) were family households, 23% were lone person households, and 3% were group households. Not all families want or need a house, but with nearly three quarters of the population classed as families, the demand for houses is consistently high. The proportion of families has remained relatively level over the last few years.

There is another factor at play here as well. Once a family is renting in an area, friends are established, the kids are happy at their schools and the thought of moving is horrific. For younger pre-marriage renters it is a far easier and more attractive proposition. Change jobs, move. Newer apartment with pool, move.

Every time you have to find new tenants, you risk having a vacancy period, having to lower the rent, having to renovate to increase demand. 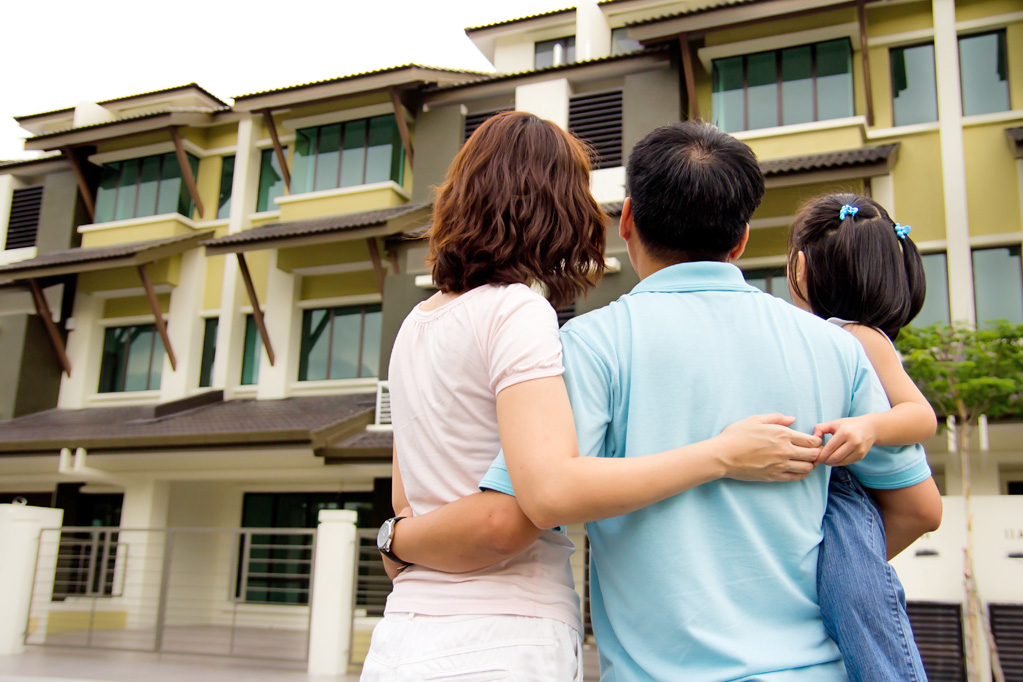 The Case for Darwin

There is no denying that rents have dropped across the board. But this is from very high levels and we are still very healthy compared to the rest of the country (yields are the second best in Australia). Given the choice though, landlords are much better off owning a house than an apartment. For instance, rents for a 4 Bedroom house in Palmerston have dropped 9.1% in the last 12 months, whilst a 1 bed apartment in Darwin has dropped 14.3% over the same period.

The availability of rental houses and apartments versus the numbers built of each type shows an interesting story:

As the number of apartments is from the 2011 census, it will show an even higher number and percentage in the 2016 census just past. Watch this space!